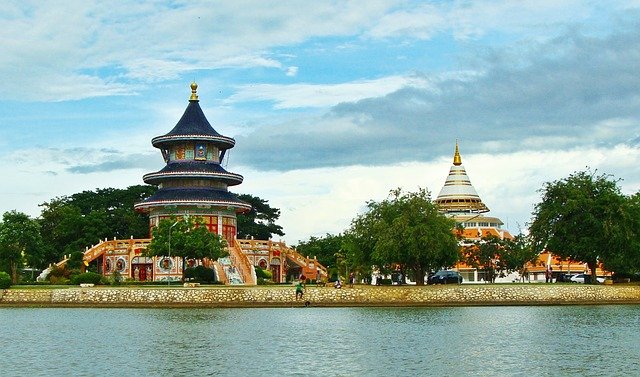 In New Delhi, there is a question that is being posed to a tradition that has been going on for centuries for the Hindus. In February of 2016, the National Green Tribunal (NGT) has decided that cremating human remains in open areas can cause pollution.

What Kind of Pollution Comes From Cremation in Open Areas?

Both the air and water can become polluted by the tradition of the Hindus. This practice has never been good for the environment, but has increased in its detriment due to the rising population. While this is the way the people mourn their family members, alternatives have to be provided.

In Hinduism, when a person dies, the family members wash the body and then cremate them during a religious ceremony. The Hindus need an open area for cremation, because they believe that the soul of the person must be completely detached from the body to be re-incarnated.

As part of the ceremony, they will place the burning body in an open area and then they submerge it into different rivers.

Since the NGT has determined that these ceremonies are harming the environment, they need to come up with solutions for the Hindus. Part of their initiative will be to create environmentally friendly methods for cremation such as electric crematoriums.

A major hurdle that they will have to deal with is changing the mindset of the people. This is going to be a hard shift to make, because these people are practicing their beliefs. It is never easy to ask a faith based group to do things different with their ceremonies.

There are huge hurdles to get over on account of the religious aspect of these burials. The government is stepping in and telling a group of people they can no longer mourn their losses they way their faith requires them. Either way, the environmentalists have determined that these practices can no longer keep moving in this direction.
If you want to read more about this story, you can check it out.