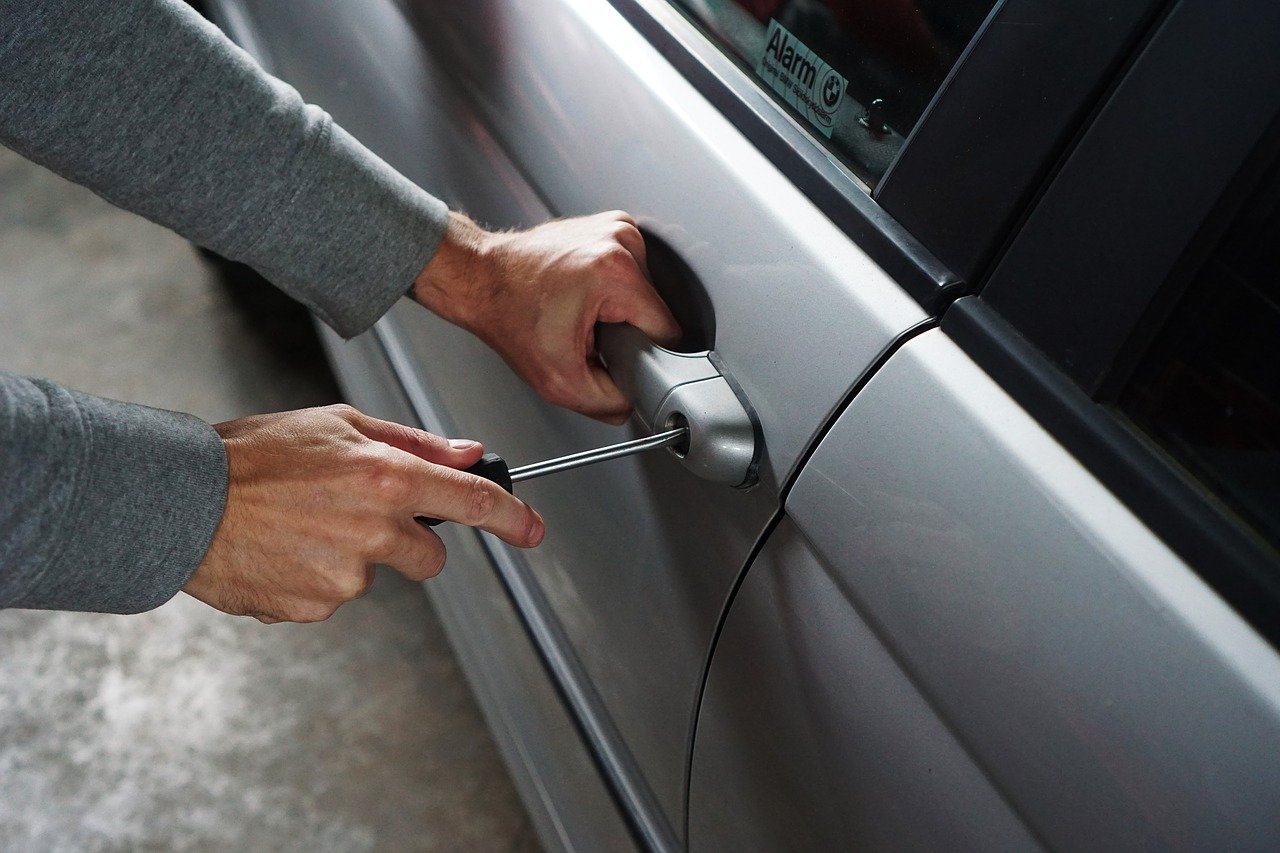 We all feel the value of the remains of our loved ones on a deep level. Many people choose to honour and remember their loved ones by keeping them close by in urns, jewelry, etc. What many never think about is the possibility of those remains being stolen. There isn’t much value in them for someone else, why would they be at risk?

Unfortunately, there have been three stories in recent weeks demonstrating how your loved one’s ashes could be at risk of accidental theft. The Sacramento Bee reports that an Ohio college student had several things stolen when her car was broken into last month. Callie Futey was at her boyfriend’s house in the early morning when the robbery occurred.

The criminal was not picky about what he took, swiping books, clothing, and the ashes of Callie’s mother. This all took the thief no more than 5 minutes. The textbooks could potentially have a high resale value, and the clothing could possibly be used or sold. However, the remains hold no monetary value, only the value felt by Callie and her family.

Not a unique case

There have been two similar stories reported in just the last month or so of people having their loved one’s ashes stolen during a robbery. Traci Bookmiller of Indiana also had her car broken into. According to Fox 59, during the robbery, she lost $20 cash, some art supplies, and the remains of Traci’s dear friend, Helen Atkins. Traci had gotten into the habit of leaving the ashes in her car’s center console for safe keeping while away from home.

In both of these cases, the victims had been carrying around their loved one’s ashes for over a decade. However, Henry County widow, Lynn Valentine was still grieving the loss of her husband when her home was broken into. Just a month after the passing of her beloved George, a thief made off with his ashes during the break-in. Lynn made a plea on WSB-TV in Atlanta for the thief to return her husband’s ashes.

So far, the ashes have been returned to both Traci and Lynn after making public pleas for their return. Callie is still holding out hope that the thief who stole her friend’s ashes will do the right thing. These sad stories remind us to keep our ashes safe and secure, even against accidental theft.