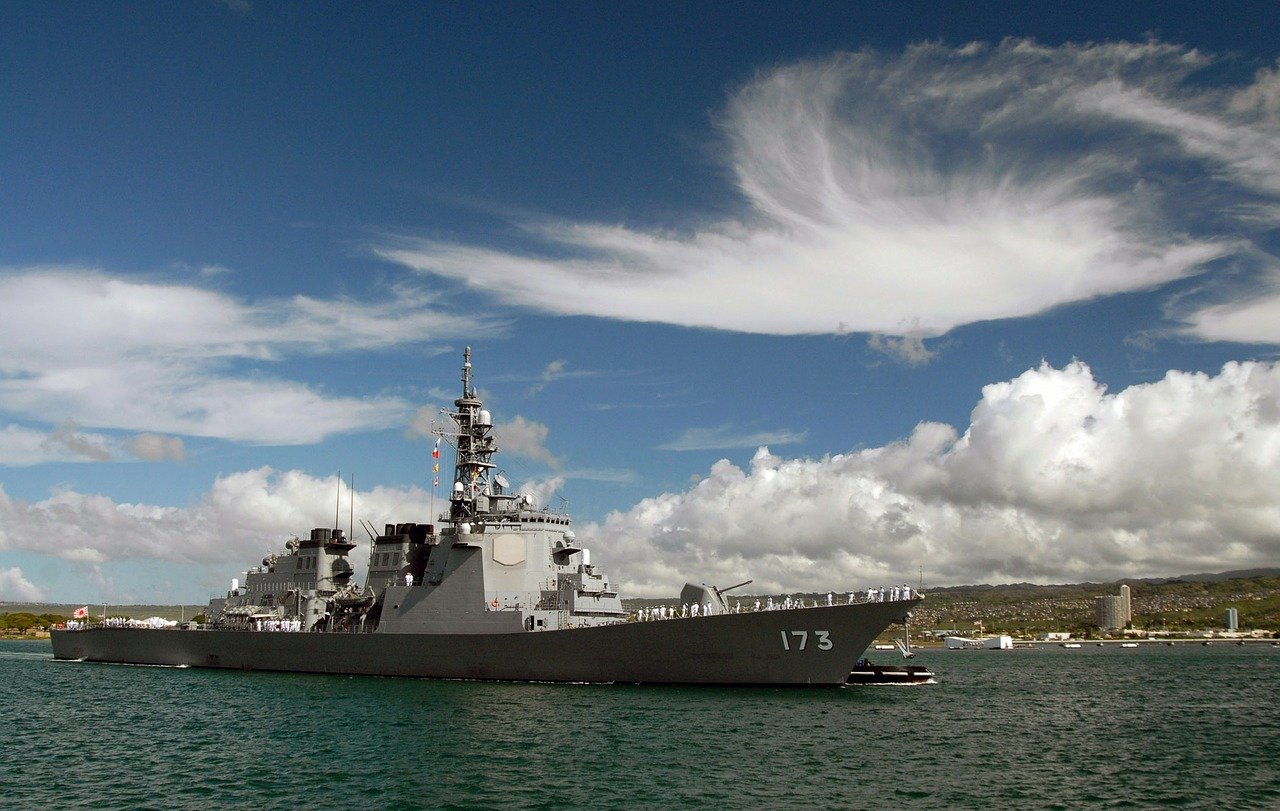 Scattering on Water wants to help our customers say farewell to their loved ones in a memorable and special way.  Recently, we’ve heard so many amazing stories when it comes to ash scattering ceremonies.

Scattering on Water was particularly pleased to hear about the time that an ash-scattering ceremony reunited Pearl Harbor Survivors.

In June of this year, an ash-scattering ceremony was held for Pearl Harbor Survivor, Richard P. Erico.  This sailor died at the age of 87 on June 16th.  He served as a torpedoman, joining the Navy in 1940.  To honor this Pearl Harbor survivor, his family and friends held a service while overlooking the sunken USS Utah.

The Ceremony for a Life Well Lived

Jim Taylor, a Pearl Harbor survivor liaison, spoke at the ceremony, sharing an overview of the life of Erico.  He explained that Erico was a valued asset to the ammo handling team. He spent much time on the USS Case and received 9 Battle Stars.

Erico told his family that he wanted to have his ashes scattered at Pearl Harbor so his final resting place would be with his fellow sailors that lost their lives there in 1941.  He was a hero in the Navy and then later to his family and friends, serving them all with dignity.

The ashes scattering ceremony went extremely well and honored a dedicated man of the military.  The event ended with a rifle salute by the Joint Base Honors and Ceremonial Guard and Taps was played.

While Erico’s daughters, Kendra and Kim, were sad, they were thankful for the life and military work their father did for them and their country.   The ceremony provided closure for them as a family and they knew that Erico would be pleased to have his ashes rest where he fought with his brothers so valiantly.

If you want to ready more about this story, then read about it here.

Scattering on Water is happy to serve the UK and other areas around the world.  We can assist you with purchasing urns or charter boats in order to help your loved ones ashes be scattered where they have requested.