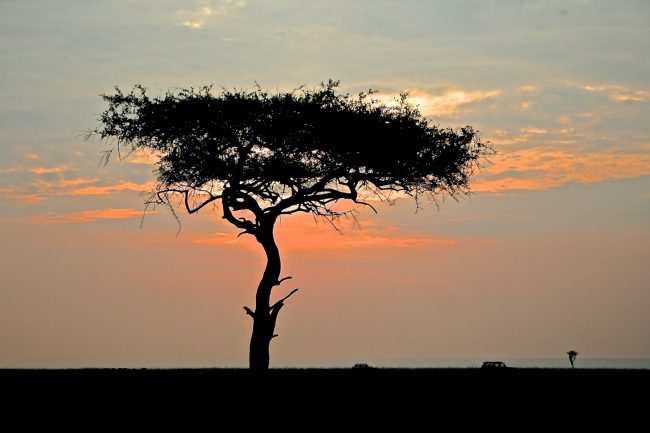 A well-respected Kenyan politician recently passed away and was cremated according to his wishes before death. This is a rare occurrence among African cultures. The burial requests of this politician, Kenneth Matiba, sparked a faith and culture debate around the country.

Kenya, a country in Africa, is a mostly Christian land. The natives believe the practice of cremation goes against their burial practice beliefs. According to the Holy Bible, since biblical Christians were buried, they must follow that as well.

Benjamin Mutungi, a pastor in the area, expressed his beliefs that burial is a way to respect the burial and resurrection of Jesus Christ. He believes any other form of burial is not honorable.

Matiba’s family knew about the cremation plan for many years. His wife remarked that he chose cremation. His family had nothing else to say about this controversial practice.

Other popular Kenyans also chose cremation in 2002 and in 2011. Both a famous archbishop and a local environmentalist chose cremation as their burial preferences. Many church leaders showed disapproval for this practice. The Roman Catholic church approves of this method as long as the family does not scatter the ashes on bodies of water.

Other people in the churches want to hold on to past burial traditions. Part of the Kenyan traditions includes believing a dead body moves on to join past ancestors. A cremated body will struggle to join their loved ones in the afterlife.

The Kenyan government doesn’t seem to have an issue with cremation. In fact, they are working to defend the rights to the practice. A large reason for this defense is that Kenya is running out of land for burial.

Nairobi County lowered the price for cremation, making it a more popular choice than a costly burial.