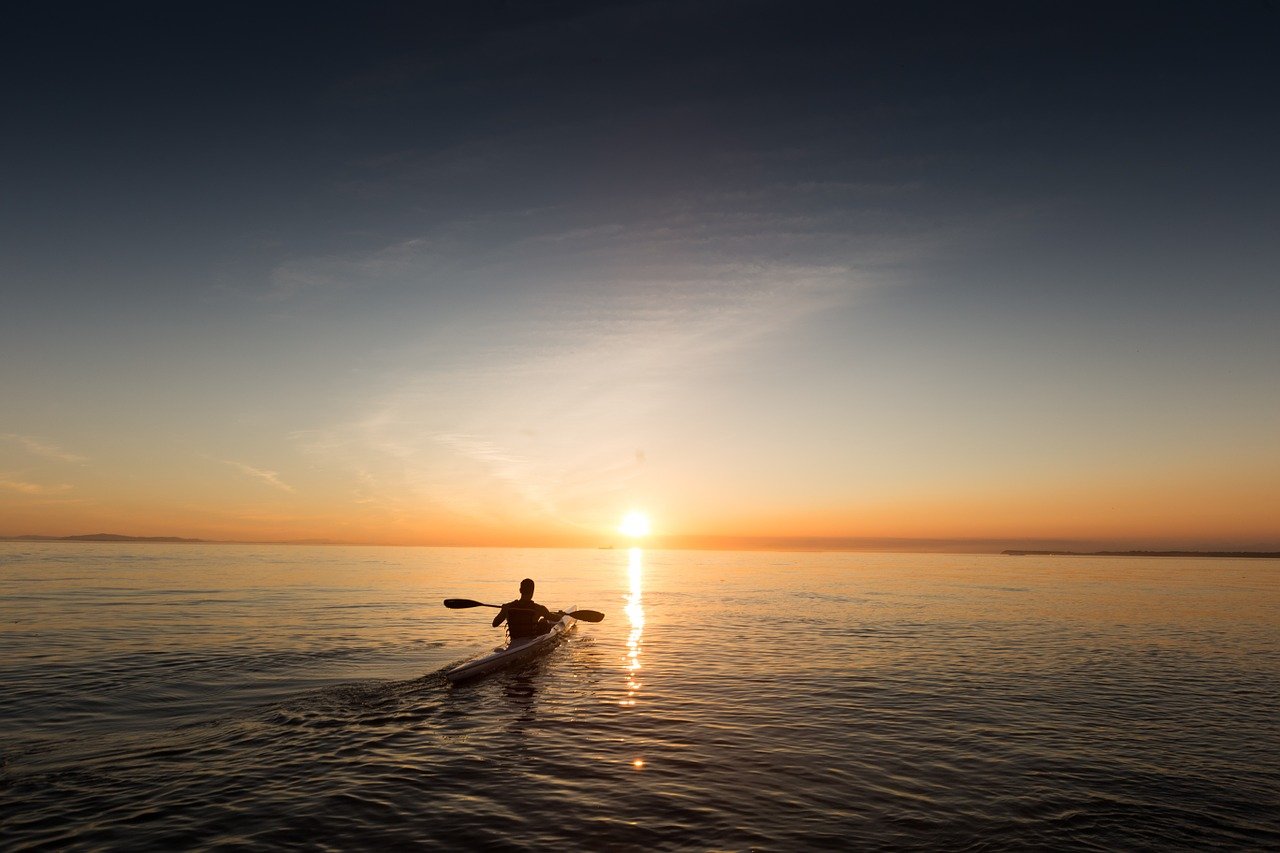 Isn’t the thought of finding a message in a bottle a romantic one? Every once in a while you will hear a news story of a bottle washing up on shore and the contents are made known.

This is what happened to a group of guys who are on a canoeing team. The Soggy Beavers found a bottle in the water while they were out.

Message In A Bottle Contains Ashes And A Picture

When the group of guys fished the bottle out of the water, they planned to open it and see what was inside. Before they did that, they looked in the clear glass and made out a message.

It basically said that if the bottle was found, to toss it back in the water. The man whose remains were inside, wanted to travel the world. While he may not have been able to do all of his exploring while alive, he wanted to do it in the afterlife.

Soggy Beavers Came Up With A Way To Honour His Request

The men in the canoeing group put their heads together and devised an amazing plan. Since they found the bottle in the harbour, they knew he wouldn’t see much of the world if they threw him back there.

Instead of putting him back in the water where they found him, they decided to take him on their journey. They had the plans of canoeing from Port Townsend, Wash, to Ketchikan, Alaska.

Their Plan When They Arrive In Alaska

When they get to Alaska, the plan was to either put him in the waters there and let the currents do with him what it wants. Another thought would be to pass the bottle of ashes off to a fisherman and let that person take him out deep in to the ocean.

If you want to know more about this news story, you can check it out HERE.

What an honourable thing these guys have chosen to do in memory of this man. They took the ashes of a person they have never met, and made him a member of their exploration team.

I hope that a group of kind strangers would do something that amazing for a loved one of mine.
If you have a loved one whose ashes you want to scatter on the ocean, be sure to contact us. We line up boat rides for those that are interested in a memorial service out to sea.