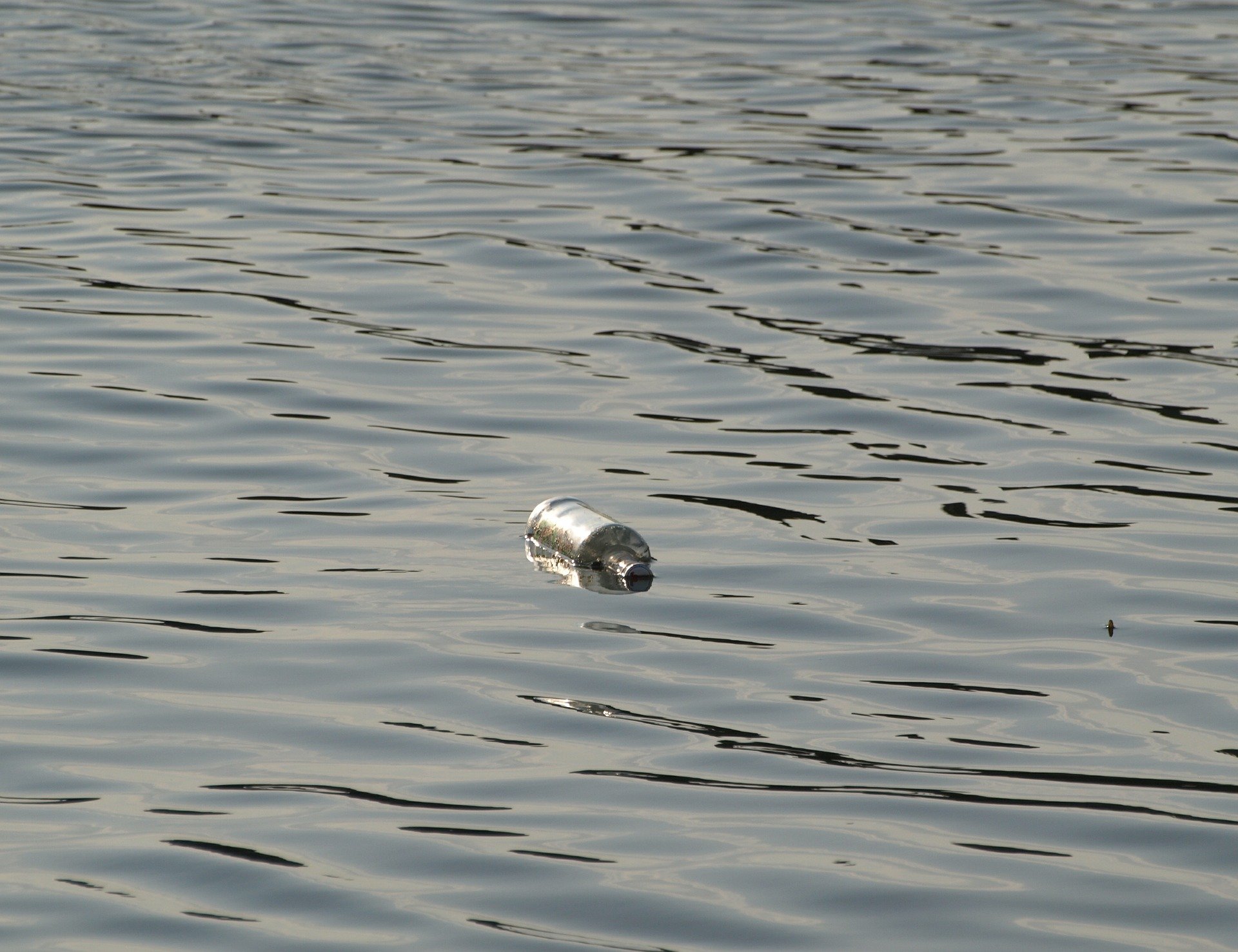 Nicci Welsh got a true surprise back in June of this year. About a year ago, she sent her father on his final journey. Never could she have imagined what would happen back in June.

Brian Lynn’s Ashes Wash Up on Shore in Norway

Nicci’s father, Brian, passed away over two years ago. He had spent the last 10 years of his life cruise hopping and exploring the world. His love for travel flourished as he spent his retirement years enjoying the sites.

He told Nicci that when he died, he wanted her to put his ashes in her pants pocket and put a little hole in the pocket so he could have his ashes spread across the Egyptian pyramids.

Of course, Nicci didn’t think that would be allowed. Instead, she came up with another way to send him on his last journey.

About a year after her father passed, Nicci was ready to do something with his ashes. She put together a small memorial in a glass jar that she could cast into the sea.

In the jar, she put a picture of her father on a cruise, his ashes, and a penny for good luck. She sent her father on his way from the South Shields pier into the North Sea.

She Was So Surprised When She Received the Call

Never in her mind could she imagine that her father would wash up 1,000 miles away. A woman found his jar on the shore in Norway. Nicci was so excited and moved to emotion when she received the call.

The lady that found her father sent her some beautiful photographs of the jar lying on the shore. It was so amazing to her to see her father spending his eternity traveling the world. It is everything he would have wanted to do.

Nicci ended up setting up a Facebook group that will be on the look out for her father in the future. The lady who found him Norway had the plans to send him back on his way for another adventure.

The support was overwhelming, and the group has grown exponentially. Nicci has asked people that if they see her father lying on a beach somewhere, that she would love to see photos. It is a great way to track his progress.

If you want to read more about her story, you can do so HERE.

Do you have plans to send a loved one on their next adventure? Here at Scattering Ashes, we help you book boats all around the UK and other parts of the world to make that happen. Feel free to check out our boats by location page.