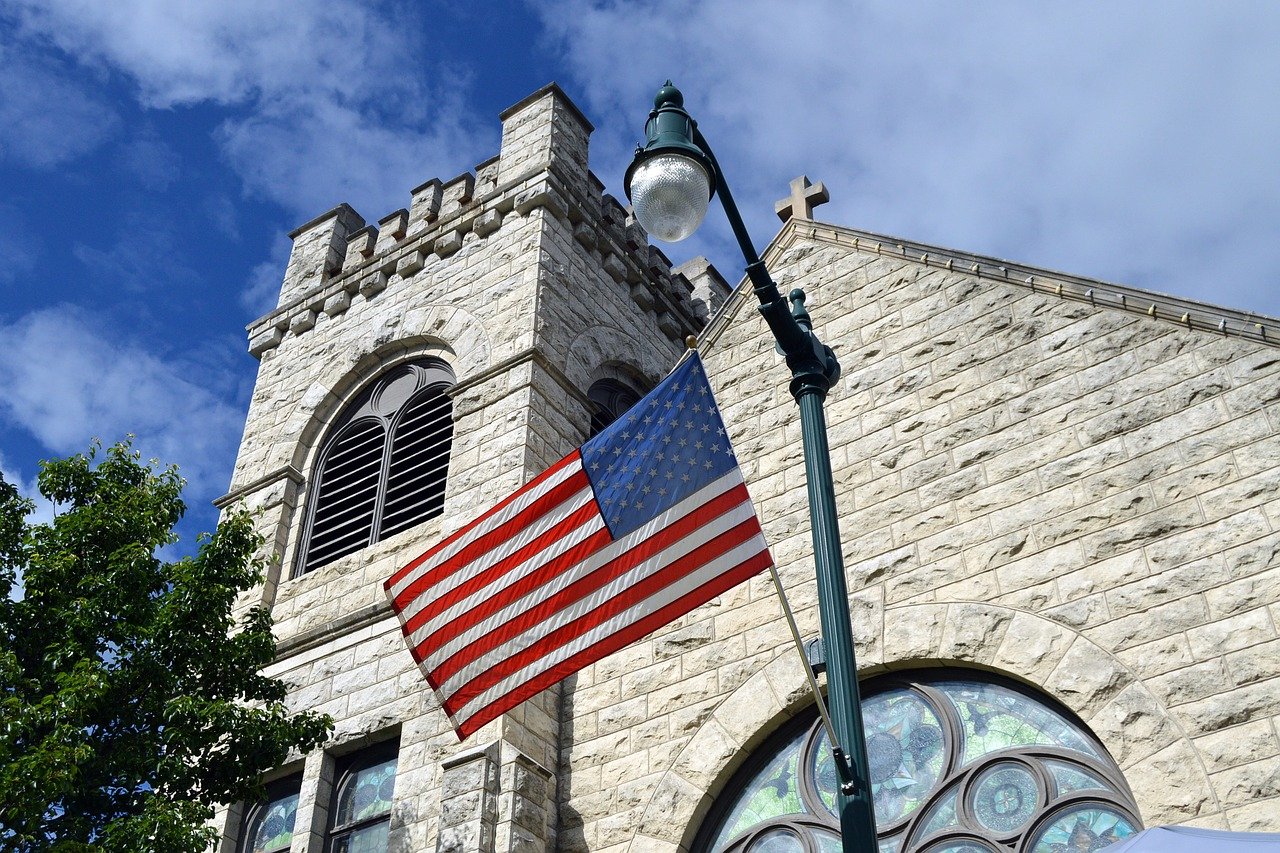 For centuries, much of the Western world preferred burial over cremation more so than Eastern cultures. Over the last several decades, this has begun to gradually shift and more Western countries are adopting cremation practices. In general, the United States has been the exception to this trend, sticking with burial customs.

A New Trend Towards Cremation

According to HuffPo however, the last 10-15 years have seen a dramatic change in views on death, burial, cremation, and even funeral/memorial service elements. For the first time in US history, more people chose cremation over burial in 2015, based on a study by the National Funeral Directors Association. There is a great deal of speculation going on in the NFDA and elsewhere about the cause of this dramatic reversal.

Many point to the changing face of the American religious landscape as a big factor in the move towards cremation. Burial customs tend to be deeply rooted in one’s religious beliefs. Various religious views have an obvious shaping effect on death rites, such as:

A move away from Christian worldviews and more towards other religious teachings or even non-religious worldviews may be contributing to a change in views on burial. As more and more Americans identify as non-religious, it is having an obvious impact on practical decisions about life and end of life plans.

Americans have also been moving towards a greener global view in the last two decades. This has lead to questions about the environmental impact of burial customs. Many people, especially in younger generations, have begun exploring more eco-friendly ways of memorializing their loved ones. This is also extending to younger and younger people making plans for their own disposition long before old age.