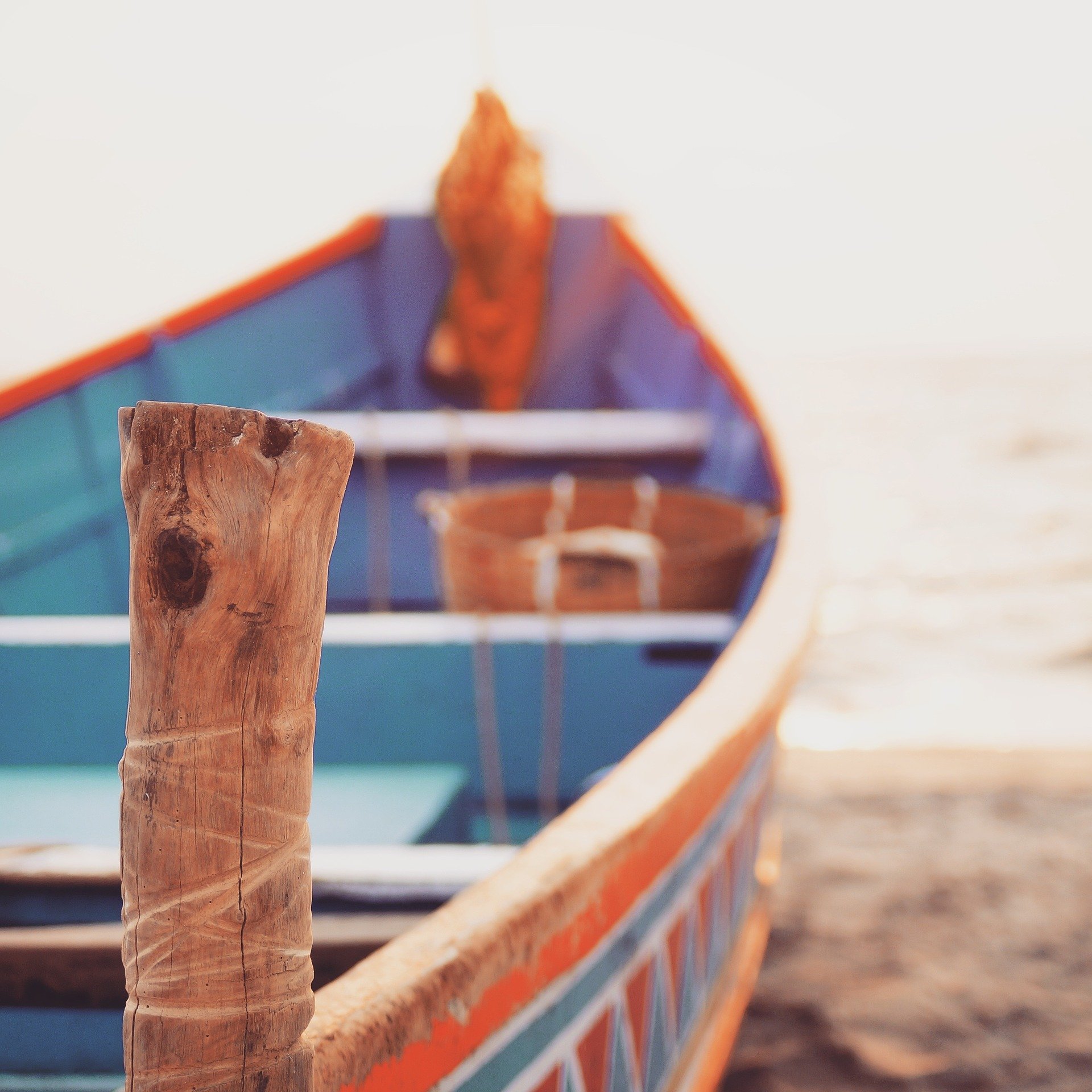 According to the Malay Mail, five men and one young boy survived a potential tragedy when their boat capsized just off Lido Beach. The group of six was scattering ashes of a relative just after 9am, when a Singapore Marine patrol boat passed near their boat. The wake of the passing boat proved too powerful for the boat of the group and overturned them. The men were only on the water for about twenty minutes before the incident occurred.

This was the second incident this year of the Indian ritual of scattering ashes at sea resulting in potential harm. Earlier this year, in April, a man’s body washed ashore at Lido Beach near Abu Bakar Mosque. He was apparently also engaging in this important ritual when things went wrong.

The group of six that found themselves in danger just a month ago were luckier. According to Lieutenant Mohd Aziz Jupri of the Johor Baru Civil Defence Department (JPAM), the victims were wearing their life jackets and were able to get to shore safely. Five of the men were treated on site by paramedics that arrived on the scene. The sixth had to be taken to a nearby hospital.  According to reports, Sultanah Aminah Hospital had him listed as stable but traumatized.

Lido Beach has been a popular location in the local Indian community for conducting the ceremony of scattering ashes of loved ones. This year it has become apparent that Lido Beach is no longer a safe spot for the community to perform this time-honored ritual. This has lead State MIC chief Datuk M. Asojan to call upon the state government to provide a new, safe venue for community residents to scatter the ashes of their departed relatives and friends.

Scattering ashes over water is a solemn ceremony. It is easy to become focused on the memory of your loved one and lose sight of your surroundings. This story serves as a reminder of some basic safety measures to plan out ahead of time. Always wear appropriate safety gear, such as life jackets. Be aware of your location and who or what is nearby. Preparing ahead of time will allow you to give the ceremony the appropriate respect and focus.