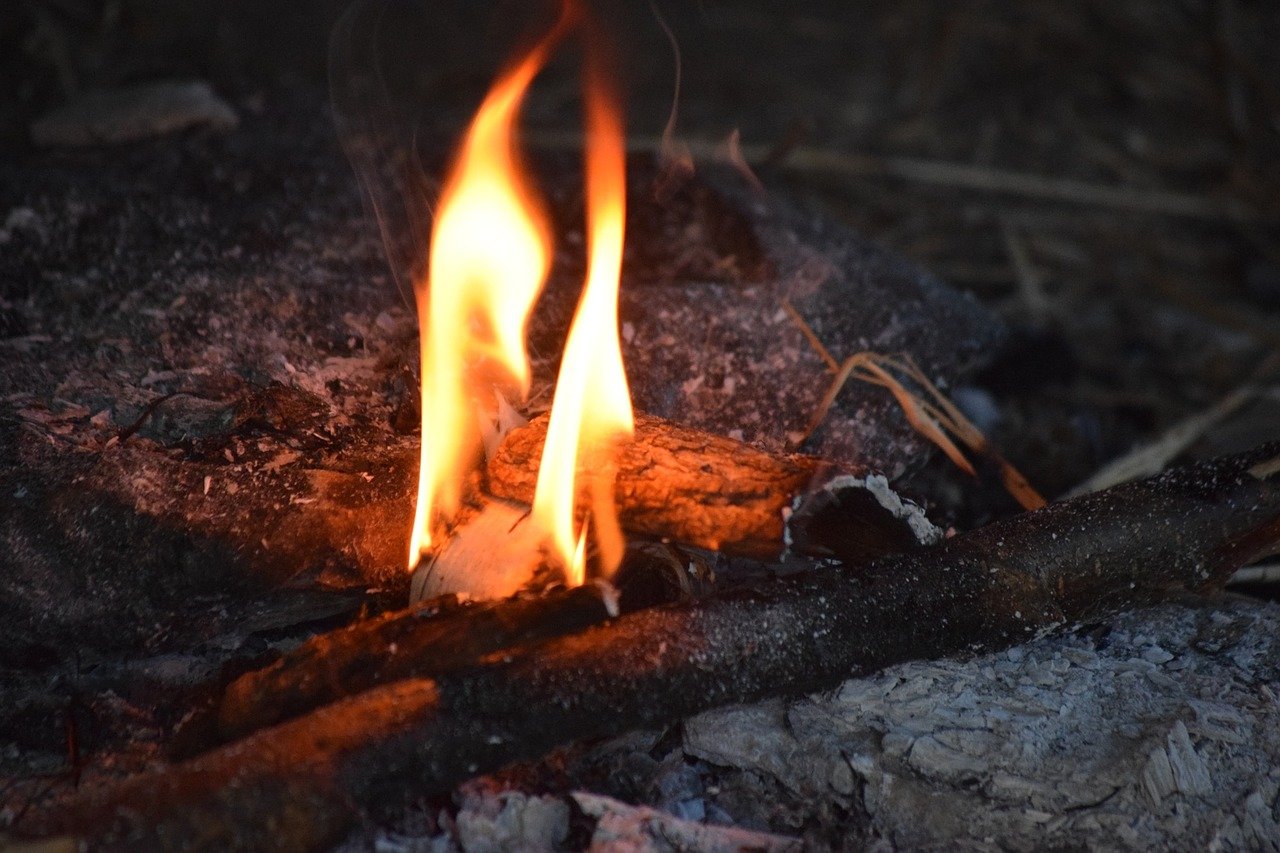 A year ago marks the celebration of the life of Andrew Haines. He was a New Jersey resident that died in August of 2014. This 89 year old war vet spent more than 10 years planning for a ship to burn while carrying his remains.

Andy, Andrew’s son, told the Navy Times he was so excited that the Coast Guard was willing to do it the way his father wanted it. His father had been planning for his funeral for many years.

Andrew was a World War II vet that finished up his tour in Atlantic City. He had emigrated to the United States from Norway in 1927. Even though he moved here as a child, he kept his Scandinavian heritage all throughout his life.

Andrew received the blueprints of 100-foot Viking ship from his cousin about 11 years ago. He took the blueprints and scaled the design down to a two foot wooden boat. Over the course of time, he built this tiny ship.

One day, Andrew’s son, Andy, and his family came over to visit. They saw him working on the little ship. Andy floated an idea by him that day that stuck. He suggested that he use the Viking boat as part of a funeral idea for Andrew.

Loving the idea, Andrew set out to build the best ship for his own funeral. He went through 5 different versions of the boat before his son settled on one. Andy chose the 54 inch ship for the ceremony.

What is most amazing about Andrew building these boats, is that he did it one handed. From an old war injury, he lost one of his arms.

He Passes Away And His Ashes Are Set Out to Sea

When he passed away a year ago, his son contacted the Coast Guard to have his father placed on the Viking ship and set out on fire as it sailed off to sea. Burring people on the Atlantic Ocean is not an unusual request for the Coast Guard. However, this ceremony was a bit different than they experienced before.

About 30 people attended the ceremony on September 29, 2014. Here we are a year later, and it is time for the family to think back on that day. They are sure to have some amazing memories from that day.

Read more about the story and ceremony in USA Today.